A Disc Jockey is also called a DJ, who plays music and entertains people. There are numerous kinds of DJ’s available worldwide such as, Radio DJs who play music which is transmitted on FM, digital or on the stations of internet radio. Another form is club/ night club DJ’s who play the chosen songs in discs, clubs, at parties etc. Another kind is hip hop Disk Jockey who picks and plays songs or any music by using manifold record players to support more than one song. 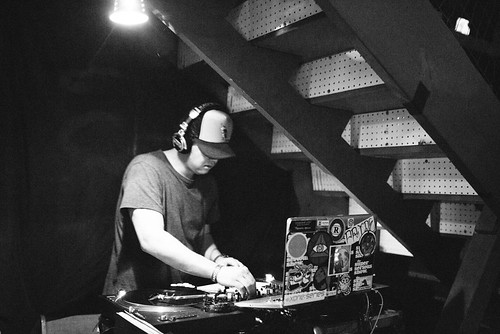 Sometimes Disc jockey’s recognized as ‘Deejay’s’ who play songs on the FM radio. They speak about current news, weather conditions, about traffic, sports and many other topics. At times, they do commercials, invite celebrities on their sets and inform people about what’s going on in the society.

This sort of DJ’s work for several radios, regularly in little room space known as studio. Such rooms are fully air conditioned and noise resistant. A permanent DJ chat on the radio five to six days in a week for around four hours at the same time.

Most of the DJ’s require being proficient to improvised, which means they chat without having any script. They also necessitate maintaining track of moment so that they are able to set songs, conversation and ad breaks into the exact program.

It is quite difficult to acquire a job as a Disc jockey. People, who desire to choose this as a career can get the aid from various courses in broadcast journalism at several colleges as well as in technical institutions. Most of the radio stations require employing people with excellent verbal communication that follow the accurate language rules and proficiency of powerful script writing. Gaining knowledge concerning music is useful too.