There are certain features that are typical to all the mixers presented in 2015. Most of manufacturers demonstrated their pragmatic and functional approach to the production of dj mixers. As a result, there appeared a lot of them with high fidelity sounds and advanced consoles with visual simulation. Besides, the manufacturers decided to put emphasis on such additions as board effects, LCD displays and digital connectivity.

The tendency to change CDJs with laptop-based set-ups makes a lot of DJs choose the mixer that would correspond with the particular style of DJing. One of the most demanded mixers in 2016 turned out to be Behringer’s DJX900USB which is considered to be the most advanced one among all the known club mixers. Though the model preserved a lot of features from its preceding model, the manufacturer managed to add some specific ones and improved the standard elements.

It has all the needed inputs and outputs, including the channels with an opportunity to use a microphone, EQ buttons, FX unit and a crossfader. The number of the latest features lets a DJ create a lot of smooth and clean mixes. But, there are also specific features that make the mixer different from others in this category. DJs received a chance to use the benefits of the new integrated digital audio interface enhanced with USB connectivity. 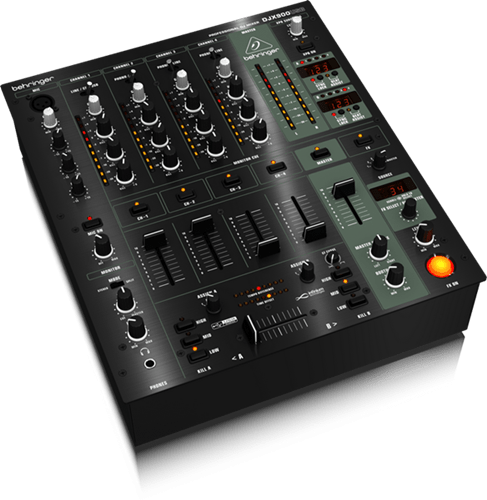 These improved functionalities helped DJs record their freshly created mixes directly to their laptops. Besides, any track can be played without any need to use external soundcards. Another advanced feature of the mixer is an Infinium optical crossfader technology presented by the manufacturer for the first time. A DJ gets more control over sensitivity and tension in relation to the fader. Now, most of DJs consider that this feature is a must any DJ mixer should have. 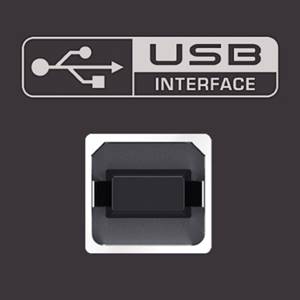